To top off today's blog (and this should finally become a regular daily feature in the manner of our daily 'Matters of the State' programme, accessible here) there was barely any electricity throughout AJK today.
at February 26, 2013 No comments: 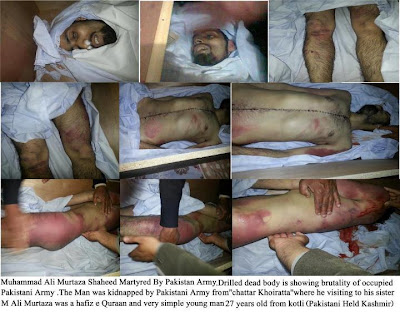