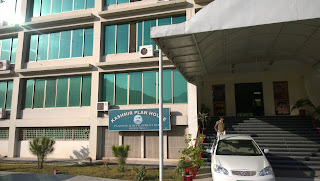 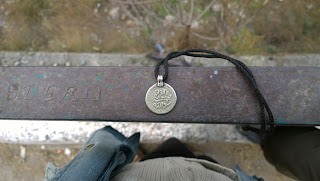 As I drafted this thought in urdu first - unlike for many years when I used to draft everything into English first and that wasn't helping me communicate or understand as well as I suspect I can now - thus I've written it first before the English translation.

Meanwhile, I request my co-citizens to give some attention to the concept of pro-active activism and link it to the right of freedom of speech in AJK.

Many thanks and here's the translation of the above thought from Urdu:

Not only has the (randomly collective) intelligence of the public been used but in most cases, its money too

To remain focused and consistent, I had to sacrifice a lot

Determining the validity of my intention...

Remains the responsibility - like always - with the public (of AJK) 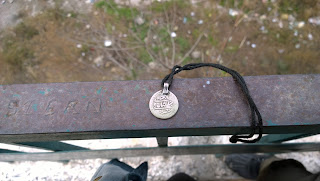 There never is a perfect standard model for conflict resolution..a tailor-made solution has to be created by utilising the available resources within those regions and their specific interests abroad (in our case, defined by the State Subject Rule of 1927 or SSR-1927 for short).

Each divided region of Jammu & Kashmir (J & K) has numerous and multiple narratives. Each must be given equal space to compete with or complement - what were previously and some may argue are still - totally "Occupying narratives". 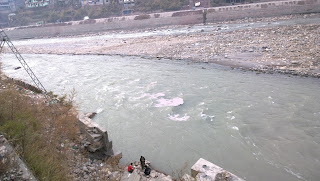