2038hrs:
I wish everybody a prosperous new year. Another even one is 2022.
.........
I get the feeling that flags, national sovereignty, development and public policy are going to feature heavily in our public interest activity this year, even more so than in previous years. Hence, the following update:
Influences on JKA to date:

Alternative influences sought to develop world class governance in JKA, subject to the people's reference and without compromising neutrality and sovereignty: 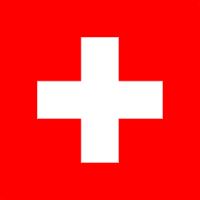 The following photo which has appeared in various media this afternoon - I took it from a Facebook post - provoked a multitude of sentiments in me and I immediately decided to share it with my co-citizens, to elicit a response to the following question:
What do you take from this image? 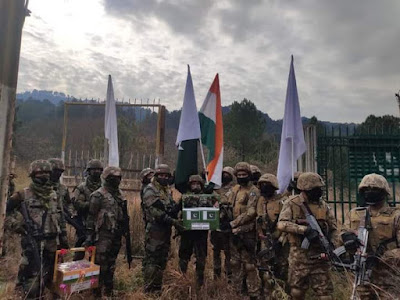 The photo above - released at one of four points on the LOC where similar exchanges of sweets were made on New Years Day 2022 - provoked a flurry of instant responses from many of my co-citizens, as follows:
1)
......
Meanwhile, here's direct footage of the Chelhana-Teetwaal meet of both armies today:

Another date added by Indian & Pak army to exchange sweets -1 Jan 2022.Good to see that.
We hope both the armies will help civilians too to meet on whiteline at LoC.
Let's fix up this year sharda divas to meet at LoC. It will be a big CBM@adgpi @OfficialDGISPR @PakPMO @PMOIndia pic.twitter.com/Vtq1pcWAwf

Also on this very eventful day some disturbing news emerged, over which the family of the deceased have asked me to become their voice.

The following video was released a day after this incident:

Let's clarify the acronym BAT first. It is described by Google as follows: The BAT (Border Action Team) of the Pakistan Army include both regular Army personnel and mercenaries from groups such as Jaish-e-Mohammed (JeM) and Lashkar-e-Taiba (LeT) and are tasked to carry out surprise hits on Indian positions along the LoC.
Now, let's move on to the information we have gathered so far: 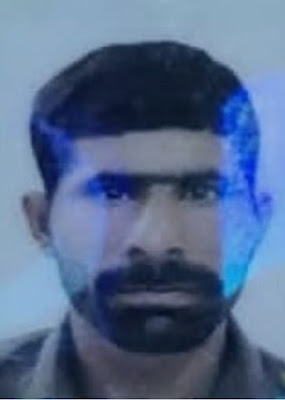 On this day (the first day of 2022) Muhammad Shabir Malik s/o Suleiman Malik of Sharda was killed by the Indian army - apparently on suspicion of being an armed infiltrator - relatively deep on the other side of Keran (the Indian-controlled side) according to Indian sources, about 36 kilometres south of his hometown Sharda.
at January 01, 2022

1355hrs: From civil society to Public Assembly is a leap not just in written characters but a journey that involves civil communication betw...