everything from Bollywood to Kollywood (yes I've just coined that phrase for Kashmir's almost non-existent film industry). However, it's so cold that my fingers are going numb even while I type. I have to constantly stretch them to avoid the worst. It's also a race against time for translating this book by Tuesday and undoubtedly I mourn my inability to give this job as much attention in the past couple of months as it warranted.

It gets fabulous at 2am when my net service is blocked for not paying my monthly due which was yesterday viz. the 18th of the month. I owe the PTCL Evo guys in Kotli 1150 from last month (very kind of them) and from this month the rate is to be discounted to 1500 from 3000 which I've been paying for the last year (minus a few months in between when I was deprived of the service for want of money to pay for it). There's no consolation in reminding myself where this 2650 Pakistani rupees is going to come from. The net service is lousy in any case (sometimes can't even open the infamous google search page) but it's damn well the best mobile net service available.

By 4am the cold is intolerable and I make a dash for Kashmir - One Secretariat's office where I know I won't die from frostbite.

I'm up at ten with the book deadline on my mind and Matloob Gora anxious to sell a few DVDs but can't because I have the keys to his shop.

The sun is in good form today but the electricity output is unsurprisingly abysmal. I calculate that from 6am to 8:30pm the public of Khuiratta enjoyed a mere 2 hours of electricity. Hours if you're interested were 11am to 12pm and 4pm to 5pm. I should add that the repaired transmitter promised to me by the Head of the Electricity Department in Kotli yesterday (over the phone) hasn't arrived. The public is now mocking me. I shall be having words with the Sardar of Nikyal tomorrow.

This afternoon was spent in Batal at the home of Zafar Khan, retired academic and Head of JKLF (A)'s Diplomatic Committee. Our conversation evoked me into penning the following lines later in the evening. 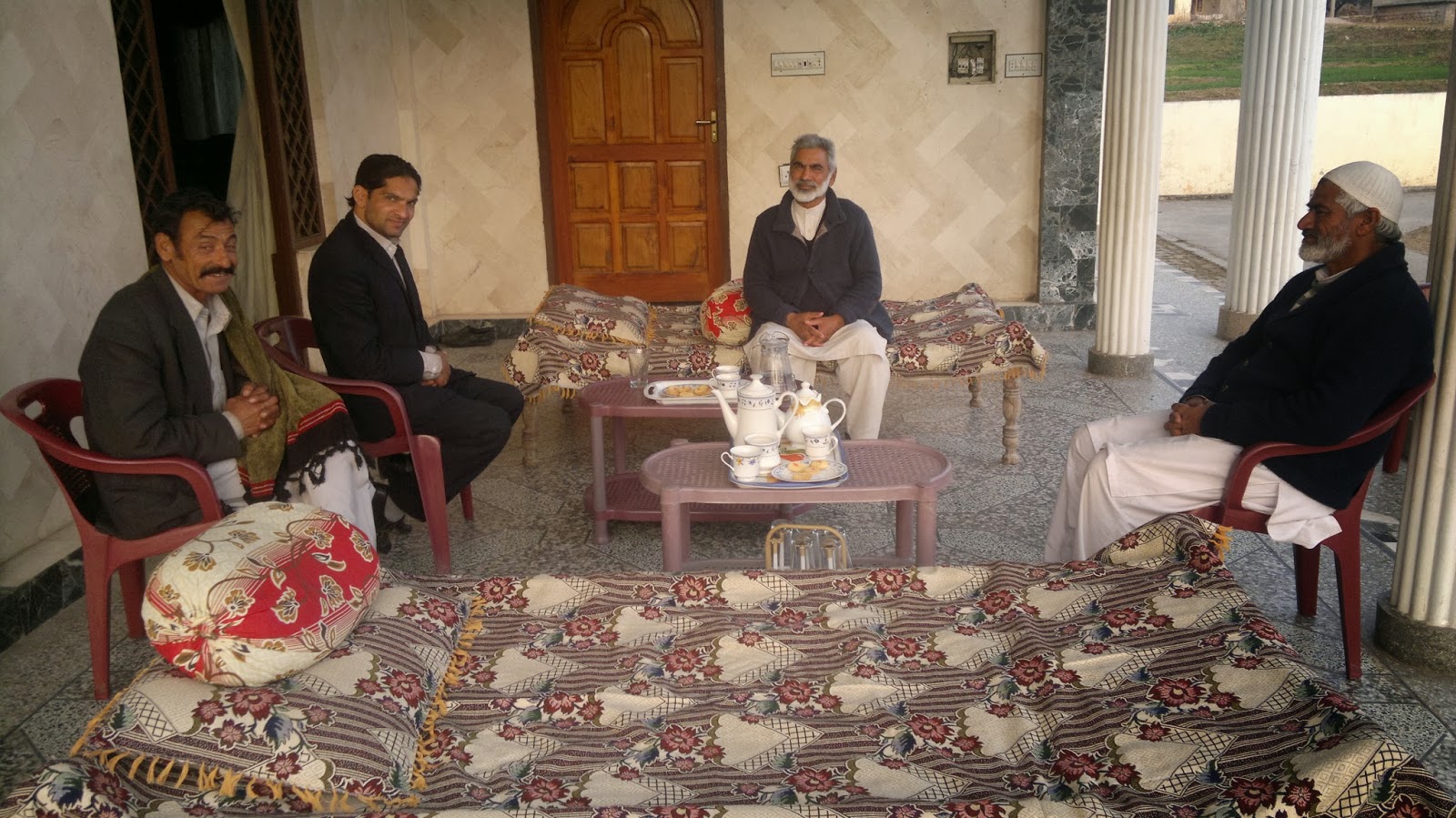 In Kashmir's history since 1931, genuine activists have either been co-opted (or bought by outsiders for their own agenda), killed or stifled/marginalised by force/blackmail. The remainder were unable to sustain their efforts due to exhaustion of their finances, mental and physical energy. I should also not forget those whose personal commitments/duties legitimately dragged them away from this noble pursuit of freedom from occupation.

I suffer from none of the above, although the final point in reference to legitimate commitments may finally drag me away at the end of this calendar year and give a reason to the ISI to celebrate with some champagne from Avignon.

Despite consistent work to resolve our 'National Question' since April 2005 - primarily at my own expense - I still struggle to make our public understand the need to contribute as equal citizens to a genuine sustainable institution-building effort. I leave you with two notable examples of how we fail to realise our collective potential.

Out of 2 members of the public who were given the document a few weeks ago, one said that he will invite me to a gathering and ask me to present the Secretariat concept there while the other said he will discuss this with many others.

Contributors to date:
120 (subject to review as reconciliation of past data not complete)

Figures are in Pakistani rupees (of course and unfortunately)