Pakistan prepares to lay it's constitutional cards on the table

The link below has fired me up to kick off my daily blog for this new calendar year. 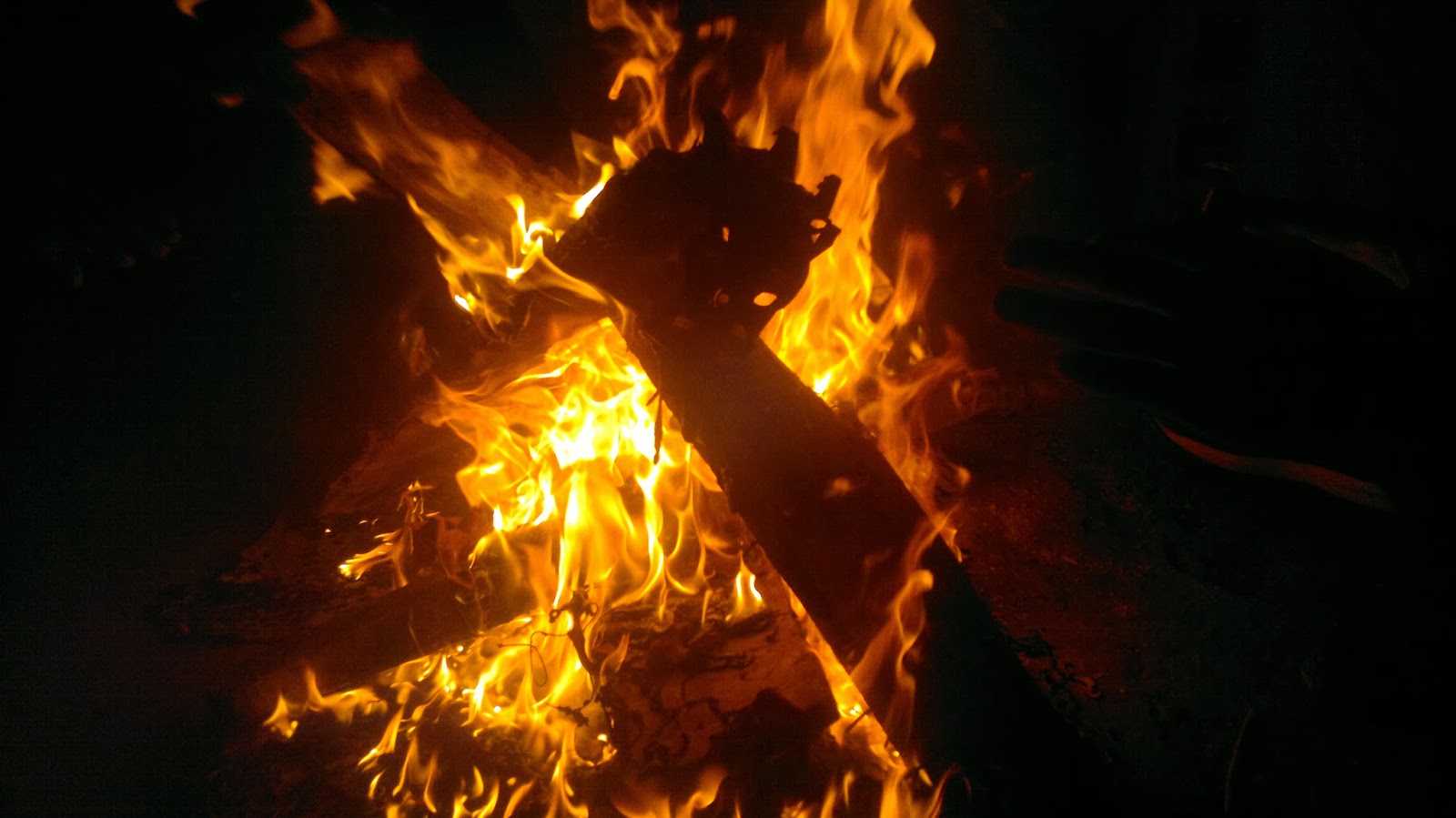 Fascinating debate. However, first of all - Pakistan does not have a legal basis for it's presence in AJK and GB. De facto control and occupation for over 66 years doesn't necessarily translate as legitimacy. Any keen reader of history will recognise that Pakistan has consistently engaged in intrigue, subterfuge, distortion of the sacred faith of Islam, contortion of genuine public opinion, enticement of war booty and naked aggression where necessary.

There is a crucial role that Britain and later the UN played in cementing Pakistan's (and India's) presence in those parts of the erstwhile Dogra State which they 'respectively' control. Pakistan's only grievance with India was over the historically coveted 'Vale of Kashmir'. In conformance with it's two-nation theory it has always been advocating (mainly behind the scenes) the 'Chenab formula' and thus contrary to mainstream opinion in Pakistan, the country was always content with the division of Jammu & Kashmir..

Meanwhile, it's a pity that a citizen of the State (of J&K) reasonably well versed with jurisprudence (namely Manzoor Hussain Gilani) cites UNCIP (United Nations Commission on India and Pakistan) as the source of Pakistan's legitimacy. Nothing could be further from the truth. I challenge anybody on this planet to justify Pakistan's presence in Kashmir. There simply isn't one, though I accept their right of access to our water. However, they needn't occupy us for that reason as water has been meandering it's way through our mountains and ravines for centuries.

On the contrary, the U.S. has always stressed on Pakistan to convince India (if possible and if appropriate) on giving up 'territory'. That's what the Oval Office means whenever it lectures Pakistan on developing good relations with India. The Pakistanis - as foolish as they are - indeed took that bait during the Musharraf era when they repeatedly talked of India being a big country that should be able to make 'big' concessions.

It should also be remembered that the provincial set-up on this side of the LOC was actually agreed between Z A Bhutto and Indira Gandhi at Simla in 1972, though again it was another tacit agreement. It's a pity that even in this era of information technology that many of our citizens are still oblivious of Pakistan's role in swallowing our resources and conniving with India to get the best deal possible. Of course, India's role including that of Britain and the UN hasn't exactly been clean either.

Where lies our hope in gaining our basic rights and re-possession of our territory? Under the Dogras, our forefathers were justified in claiming their rights in a framework where our territory and identity were not compromised. In 1947, we were deprived of both. The UN Charter (and I claim that the UN acted in contradiction to it's charter by formulating the second UNCIP resolution on the 5th of January 1949) is our window of opportunity and interestingly, although the UN has always ostensibly treated our issue as a territorial dispute (another error), it has been consistent in specifying to India and Pakistan to seek the opinion of the 'Kashmiri' public. Both countries on their part have consistently contorted and manipulated public opinion of course, by whatever means necessary.

The International Court of Justice at The Hague (Holland) is an institutional arm of the UN and claims adherence to the UN Charter. That is an appropriate forum for us to take our case but not before collecting genuine public opinion. Those under Indian occupation could do something similar though I am always hesitant in giving them suggestions. The reason being that - in principle - they are intelligent enough (more than us in fact) to map their own course but our solidarity is with them in whatever they decide.

Work on the above has already been in progress for some years and the collection of public opinion also happens to be at a mature stage. The timing of Pakistan in laying it's cards on the table is too fascinating. We also aim to go to the public of AJK (we've recently requested activists in GB to do the same) by walking
from Bhimber to Neelam very soon. I have five people ready so far. I know many of you are confidant of 'talking the talk' but how many of you are willing to 'walk the walk'?

Note: A similar version of today's text above was posted as a comment on Facebook at Peace Group of Journalists (PGJ)

As I aim to make my 'public service' activity as transparent and as interactive as possible, along with a daily blog I shall be summarising the day's events as concisely as possible. I would also like to take this opportunity to announce that having spent 8 years and 9 months here un-interrupted, I've finally decided that if no output in the form of the public achieving it's rights occurs by December the 31st 2014, I will draw a line on my efforts and return to the UK where I've spent most of my life.

Contributors to date:
119 (subject to review as reconciliation of past data not complete)

Figures are in Pakistani rupees (of course and unfortunately)