Preparing to leave Dadyaal for my cycle ride from Chamb (in tehsil Barnaala where AJK begins in the South) to Sharda (where AJK ends in the North).

I'll also be doing a lot of work on Google Maps on this particular tour, something that I've regrettably not given any attention to in all my previous tours.

Just as we brought you the Upper Jhelum Water Canal Agreement we hereby bring you the Gilgit Lease Agreement between the British Indian Empire and the State of Jammu & Kashmir:

Any discernible reader will gauge the difference in equation of balance between pre 47 governance in J & K under an autocracy and the despicable terms under which governance operates here post 1947, despite us supposedly living in the modern democratic age. In the case of AJK and GB we don't even get to see an agreement, let alone agree terms safeguarding our interests. 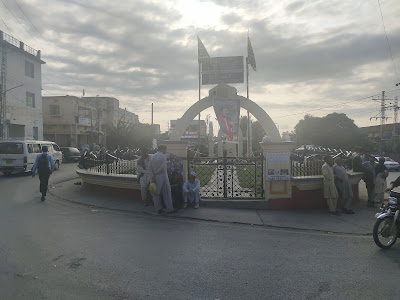